The company, which has raised $184m to date, intends to use the funds to extend the capabilities of its SaaS platform through investment in research and development, including expanding engineering resources and broadening platform capabilities with new in-store location and predictive analytics technologies, accelerate growth in new markets, strengthen its presence in North America, Europe and Asia, pursue strategic acquisitions.

Led by Alexei Agratchev, founder and chief executive officer, RetailNext provides retailers with a platform to collect and correlate data from the broadest available set of data sources including sensors in stores to measure the behavior of shoppers.
The company currently operates in 40 countries. 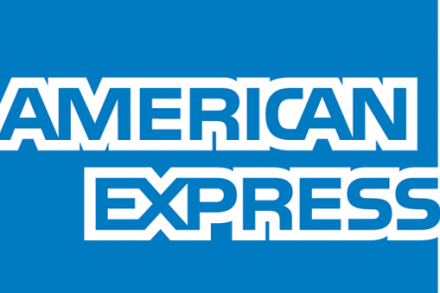 By FinSMEs Published on May 16, 2019
fundingUSAventure capital