The round was led by Draper Fisher Jurvetson with participation from other investors including The OpenFund and angels Gil Dibner and Panos Papadopoulos.

The company intends to use the funds to expand its team, broaden its hardware platform support, and accelerate product development.

Led by Alexandros Marinos, co-founder and CEO, Resin.io provides developers with an update and management infrastructure for headless devices to deploy, update, and maintain code running on connected devices no matter where they are installed. By extending Linux Containers, such as Docker, to support i386, ARMv6 and ARMv7 architectures, the solution enables firmware deployment with git, provisioning, log collection, device management, transparent cross-compilation, and a secure communication channel. Resin.io allows any language, library, and API that works on Linux to be used on embedded products and supports popular Single Board Computers like the Raspberry Pi, BeagleBone Black, Intel Edison, and Freescale Sabre. 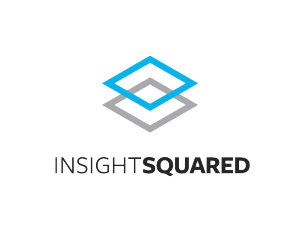