The round, which brought the total amount raised by Peloton to more than $44m, was led by True Ventures and Tiger Global Management.

The company intends to use the funds to add retail locations nationwide, accelerate the production of bikes, and increase hiring efforts across all areas of the business, especially the software engineering team, which will double in size by end of 2015.

Founded in 2012 by John Foley, CEO, Peloton provides an at-home fitness solution for live and on-demand indoor cycling classes. Its bike merges design with technology to provide access to live streaming and on demand classes by instructors.
In the spring of 2014, the company opened a studio in Chelsea to offer riders the opportunity to experience their favorite classes in-person.
Current retail locations include: Garden State Plaza and Short Hills Mall in New Jersey; The Westchester Mall in White Plains, New York; Main Street in East Hampton, New York; The Natick Mall in Boston, Massachusetts; Tysons Corner, VA; and Century City Mall in Los Angeles. 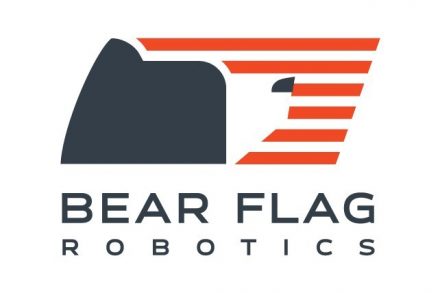