The round was led by the Oregon Angel Fund (OAF) with participation from the Portland Seed Fund, Seattle’s Alliance of Angels, edtech entrepreneurs and investors Ray Henderson and Dave Mills, and intellectual property strategist Tom Rubin. In conjunction with the funding, Brad Zenger of the Oregon Angel Fund will join Lumen Learning’s Board of Directors along with Ray Henderson.

The company will use this the funds to to scale North American operations and increase student enrollments. 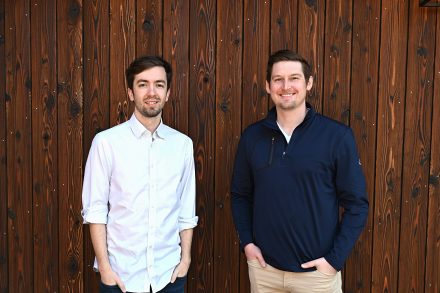