Founded by CEO Zaid Al Hamami, former head of Products and Engineering @ Canonical, and Mike Milner, an engineer with over 10 years experience working with various government security agencies on security technology, Immunio just emerged from stealth mode to make web applications, immune to exploitation by malicious actors, in under 2 minutes.
By adding its tool to web applications, Immunio promises to web developers to stop SQL injection, Cross Site Scripting, and Remote Command Execution attacks, in addition to a dozen or so other types of attacks.
It currently supports Ruby on Rails, alongside variety of Python web frameworks. Java support is currently in alpha, with support for more platforms coming in 2015. 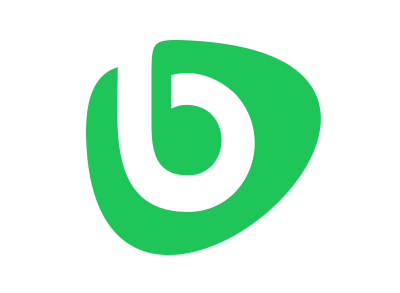