The study, based on analysis of fintech investment-data from CB Insights, a global venture-finance data and analytics firm, says that while the United States captures the biggest share Europe is the fastest growing region in the world with an increase of 215% to $1.48 billion in 2014.

The report, which also surveyed 25 senior banking executives involved in technology innovation, suggests that many established banks are not well equipped to deal with the digital revolution. 72% of the respondents feel their banks have a fragmented or opportunistic approach to dealing with digital innovation, and 40% think the time it takes their organization to deploy new technology is too slow, either negatively impacting their ability to realize value or providing no net benefit at all.
The vast majority also believe that they lack the skills and culture needed to succeed in the digital age. Among respondents, four out of five say that when it comes to skills and culture, their banks are minimally equipped for the digital age.

In addition, although 80% see working with startups as a valuable way to bring new ideas to their business, 56% claim that their organizational cultures need to change in order to work effectively with startups.

The report shows that banks are also open to collaboration with their peers and with organizations outside of their industry, to more effectively adopt innovative technologies, with all survey respondents saying they are willing to do so.

Download the Report, The Future of Fintech and Banking, here. 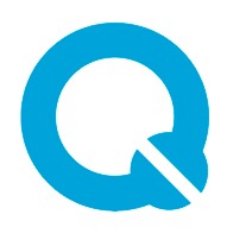 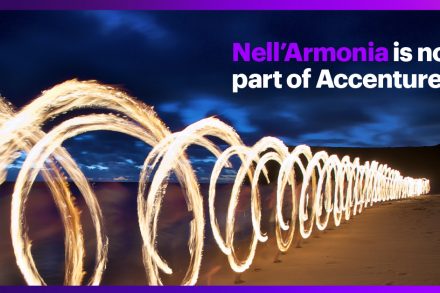