The company intends to use the funds to complete preclinical work and file an IND for first studies of lead candidate ECP-1014 in patients.

Led by Dr. Bobby Sandage, President and CEO, Euclises Pharmaceuticals is a drug discovery and development company focused on novel cyclooxygenase-2 (COX-2) inhibitors for use in the oncology setting. The company is developing a portfolio of COX-2 inhibitors optimized for cancer treatment based on its proprietary EuclicoxibTM platform.

In 2014, Euclises and Guangzhou Institutes of Biomedicine and Health (GIBH) announced a development agreement, under which GIBH is advancing one of the candidates for pain and inflammation indications in China and the two are coordinating mutual development activities.

The company is currently headquartered within the BioGenerator Accelerator Labs at CORTEX. 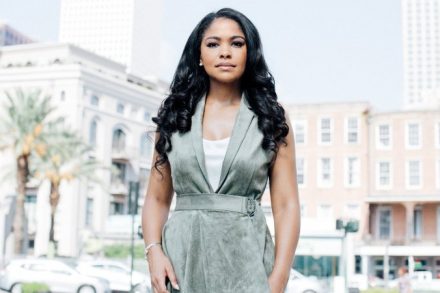 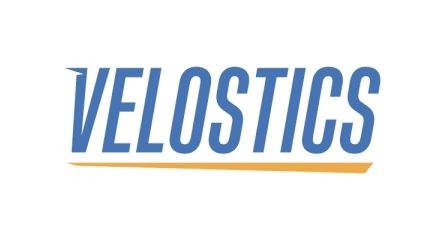 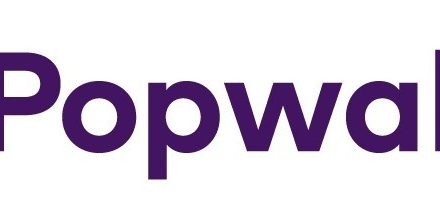