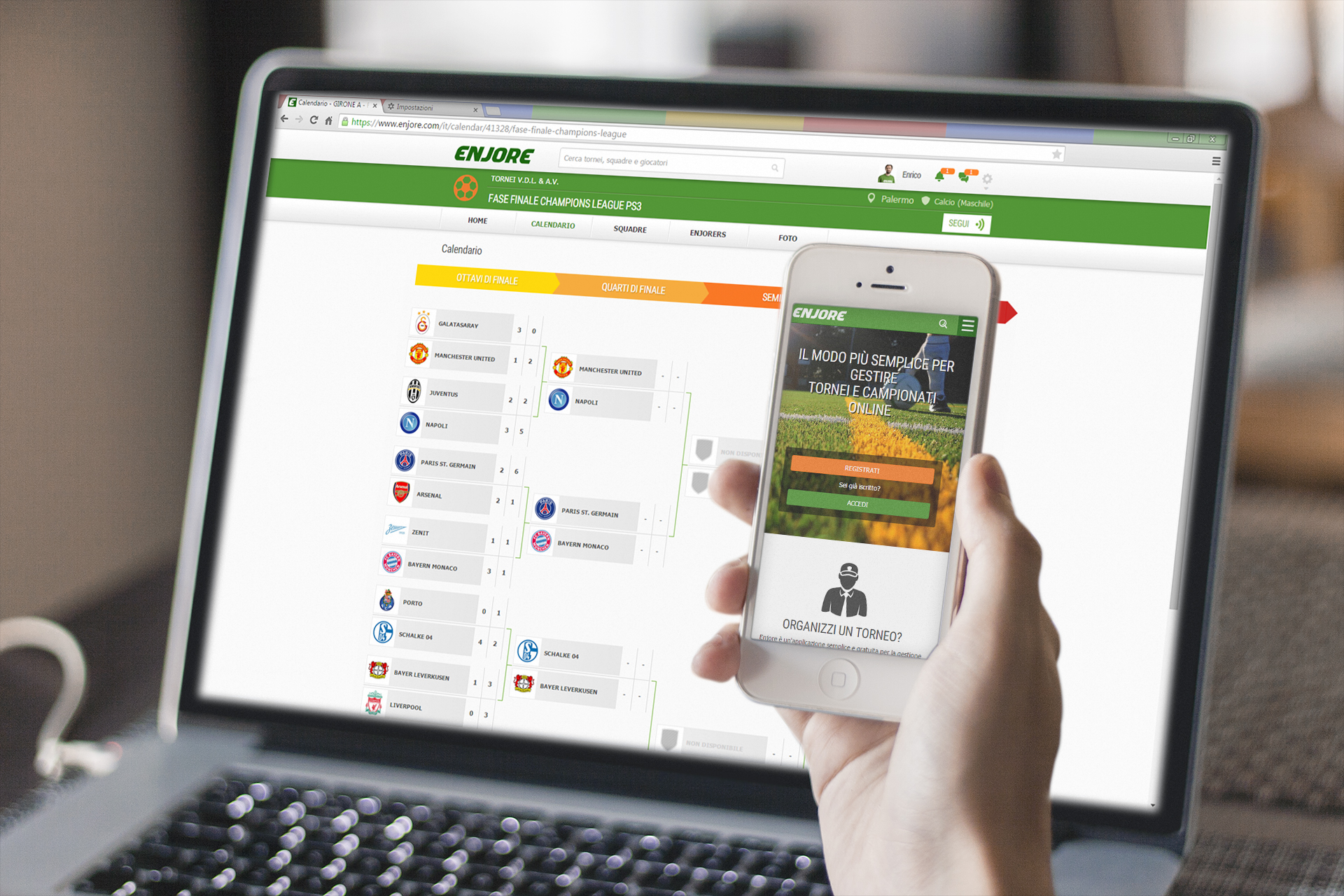 Enjore, a Capurso (BA), Italy-based provider of a digital platform to manage sports and videogame tournaments, raised €500k in funding.

The round was led by Ligurcapital SpA with participation from a group of angel investors.

The company intends to use the funds to develop the mobile part of the platform to manage sports leagues online and expand into Italy and Europe as well as to open its commercial office in Genoa.

Led by CEO Nicola Taranto and COO Luca Carollo, Enjore provides a tool to organize sports and videogames tournaments. Launched in 2013, the platform currently counts 70k users, 1,500 active organizers and 300k web and mobile visits a month. The tournaments pages allow users and players to stay updated and visualize tables, schedules and match dates. Users can comment on the matches and judge the players’ performances both from their computers and from their smartphones.