Drivy, a Paris, France-based peer-to-peer car rental company, raised €8m in its third round of funding.

The company, which has raised €16m in total, intends to use the funds for international expansion and R&D and innovation efforts.

Launched by Paulin Dementhon and Nicolas Mondollot in December 2010, Drivy is a peer-to-peer car rental marketplace that lets car owners rent out their car to their neighbours, and includes specific insurance coverage to ensure safe rentals for both sides. Available on both iOs and Android devices as well as on drivy.com, it currently operates throughout France where 26,000 cars are shared between 500,000 members. 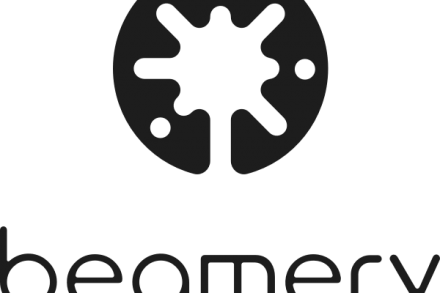 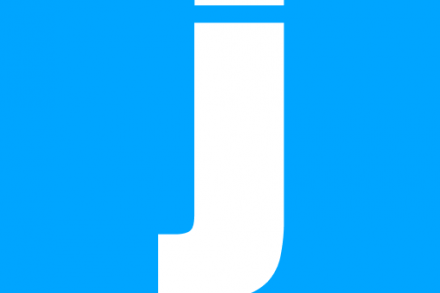