Led by Managing Director Fabian J.G. Westerheide, the firm focuses on Internet of Things, Drones, Virtual Reality, Advanced Robotics and Artificial Intelligence. According to the web site, they will invest “into everything that speaks, flies, moves, protects, films, learns, thinks, improves life or just looks amazing“.

Investments will range from €50k to 250k with follow-on operations of up to €2m.

Westerheide previously founded Wunsch-Brautkleid (a German marketplace for wedding dresses), and was the founding employee at venture capital firm Point Nine Capital. He holds a Master’s degree in Strategic Management from the University of St. Gallen.

No deal have been reported to date. 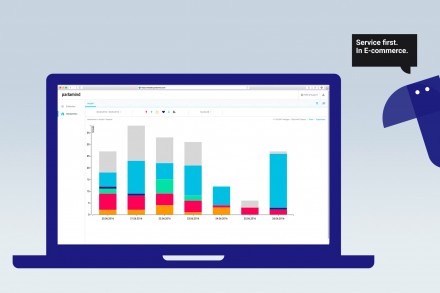