Ascend Consumer Finance, a San Francisco, CA-based provider of technology to offer loans at rates that reflect real-time performance instead of past behavior, raised $1.5M in funding.

The round was led by Mucker Capital, with participation from OCA Ventures, Birchmere Advisors and the venture arm of Securian Financial Group.

The company intends to use the funds to roll out its proprietary Adaptive Risk Pricing technology.

Led by Steve Carlson, CEO, Ascend Consumer Finance has developed proprietary Adaptive Risk Pricing technology that automatically adjusts a loan as a borrower’s risk profile changes. The technique recognizes the fact that certain behaviors – reducing debt, using debit instead of credit cards, building up an emergency savings cushion and making on-time payments for all outstanding debt – are associated with lower credit risk. Ascend receives real-time feedback on these variables and combines them with data from other sources. By running advanced analytics, it can continually recalibrate assessments of credit risk and align risk and pricing. 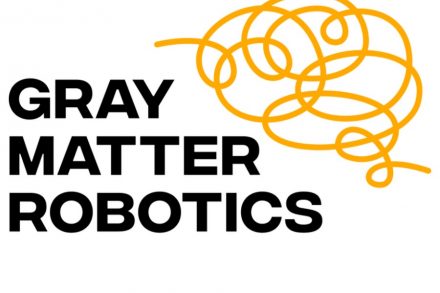 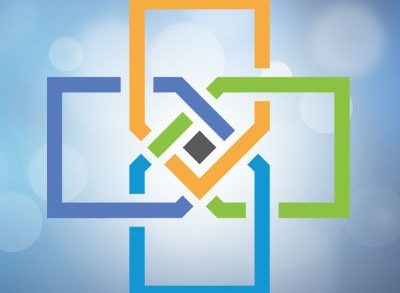 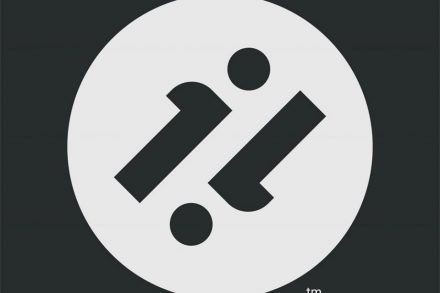