Founded in 2008 by Christian Wolf and currently led by CEO Daniel Boldin, Wirkaufens buys used mobile phones, portable music players, Sat Nav units and digital cameras. All devices are quality-checked, reprocessed and brought back to market.
The company currently has more than 110 employees in Frankfurt (Oder) and Berlin. 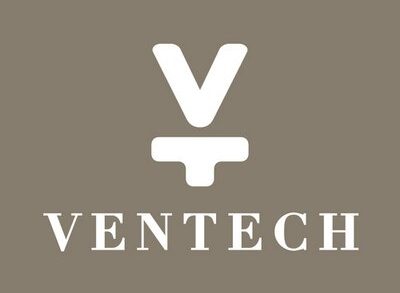