The Hive II will identify, build and launch up to 10 new companies that are leveraging data and the innovations in data science and scale-out infrastructure.

Investments focus is on data-driven applications in enterprise, Internet of Things and online segments spanning verticals such as retail and e-commerce, financial services, and media and advertising.
The enterprise focus is on a new generation of Line of Business applications driven by predictive analytics as well as in areas such as security, data center management, CRM and marketing. The IoT focus is on application development platforms, applications and security.

The Hive I, which was started in 2012, invested in eleven companies and realized its first exit when Pinterest acquired Kosei, a machine learning commerce recommendation engine, in January 2015. 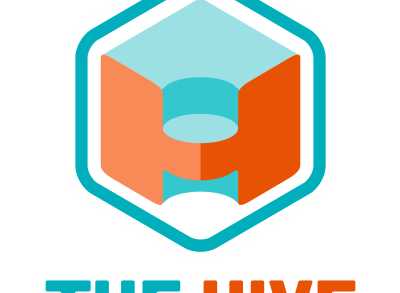