The amount of the transaction was not disclosed. It is known that Digital Magics acquired a 10% stake, which can be increased up to 28% in Talent Garden.

The company intends to use the funds to expand operations internationally with plans to open 50 new campus in Europe within 2018.

Founded in 2011 by Davide Dattoli, Talent Garden is a leading digital co-working network company, which connects several players of the innovation arena having built an online community of approximately 40,000 people including freelancers, developers, digital startups, investitors and corporations.
Its 50 co-founders and team members currently operate 10 campuses (in Milan, Turin, Genoa, Bergamo, Brescia, Padoa, Cosenza and Pisa in Italy and Barcelona and Kaunas abroad), in which over 500 professionals and 100 companies are hosted.

Digital Magics and its portfolio companies will access to the TAG network as well as to incubation and “Open Innovation” services. 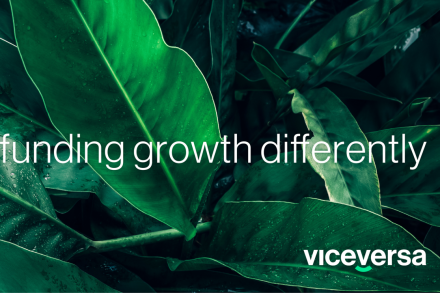