The round was led by Raine Ventures with participation from Crosscut Ventures, Three Bridges Ventures, Qualcomm Ventures, iGlobe Partners, GREE International, as well as Allen DeBevoise of Machinima and Joe Perez of Tastemade.

The company intends to use the funds to expand its global platform to as well as launching its programming initiatives.

It has also partnered with The Voice, American Idol, Universal Pictures and Philips Electronics, among others. 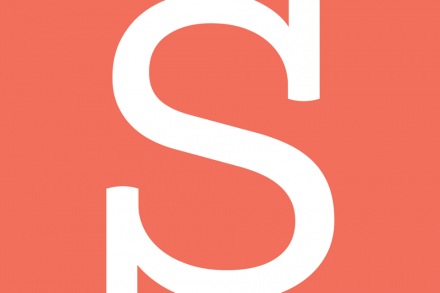