The company intends to use the funds to hire data scientists and engineers to support algorithm development.

Led by Tom Gatten, founder and CEO, Growth Intelligence allows users to identify companies to target in advance, driving up marketing performance and revenue. Its software as a service (SaaS) platform uses machine learning with big data on millions of firms to predict which businesses will respond to a marketing approach.
Backers included Google, BT, Lloyds Banking Group and American Express, among others. 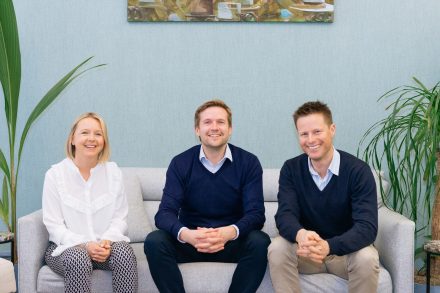