Alation, a Redwood City, Calif.-based developer of a platform to make data more accessible within an organization, raised $9m in Series A funding.

The company, which is also backed by individual investors Dave Kellogg, Steve Papa and Naval Ravikant, intends to use the funds to accelerate product development and to scale sales and marketing.

Founded in 2012 by Satyen Sangani, co-founder and CEO, Alation is a stealth mode startup that aims to obtain timely insights and make data more accessible to everyone across enterprises and government agencies. Beta customers include large data-driven organizations, with tens of thousands of employees, which manage petabytes of data and thousands of databases.

The company plans to release its product for general availability in the first half of 2015. 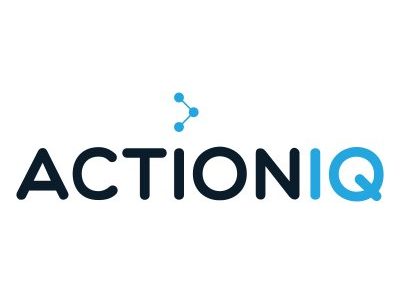 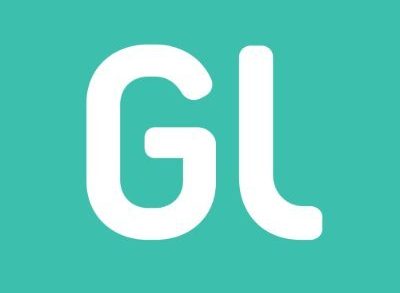