BGF has now committed a total of £5.5m in the business, following an initial investment in September 2013 (read here).

The company intends to use the funds to commence an eight year project to supply engine components through Ryobi UK to Jaguar Land Rover (JLR) for use in its new engine platform. This is the first Jaguar engine designed and built in-house since the late 1990s. From its manufacturing sites in Huddersfield, the company will start supplying components to JLR’s new £350m factory in Wolverhampton in the second half of 2016.

VTL is one of the UK’s largest precision contract manufacturing businesses within its specific niche areas of turbo and transmission components. Existing customers include Cummins, Toyota, Renault, Nissan, Delphi, Ryobi, JLR and Schaeffler. 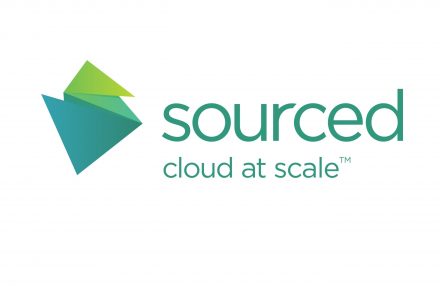