Vigilant Biosciences, Inc., a Miami, Florida-based provider of solutions for the early detection and intervention of cancer, completed a $5.5m Series B round of funding.

Backers included White Owl Capital Partners, venVelo, the Florida Institute for the Commercialization of Public Research and several existing investors, a group of private and angel investors with a commitment to the life sciences.

Led by Matthew H.J. Kim, Founder, Chairman, and CEO, Vigilant Biosciences initially launched the OncAlert Oral Cancer Risk Assessment System, which is based on patented technology that detects specific protein markers known to indicate an elevated risk for oral cancer, prior to the observation of visual or physical symptoms. The test can be applied to every adult, with particular emphasis on high-risk populations (i.e, current and former tobacco users, those who consume alcohol, and people with human papillomavirus (HPV)). Both the rapid point-of-care test and the lab assay that comprise the OncAlert Oral Cancer Risk Assessment System are currently under the CE Mark registration approval process and expected for release in Q2 2015.

The company, which has raised $7.8m in total to date, intends to use the funds for CE Mark approval and U.S. regulatory approval for its OncAlert Oral Cancer Risk Assessment System and international product launch and commercialization of the OncAlert System as well as other products in its pipeline. 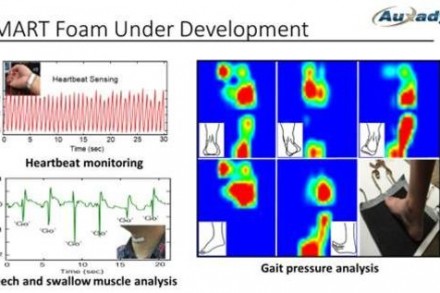