The round, which brought total funding amount to more than $34m, was co-led by GGV Capital and Icon Ventures (formerly Jafco Ventures) with participation from existing investors Kleiner Perkins Caufield & Byers (KPCB), Google Ventures, Greylock Partners and Allegis Capital, as well as Derek Smith, CEO of Shape Security; Ray Rothrock, CEO of Redseal Networks and Timothy Eades, CEO of vArmour. In conjunction with the funding, Glenn Solomon, managing partner at GGV Capital, and Tom Mawhinney, general partner at Icon Ventures, will be joining Synack’s board of directors.

The company intends to use the new funds to continue expanding its internal security engineering team, recruiting and certifying additional researchers from across the globe, expanding their R&D efforts and to further developing its security platform. 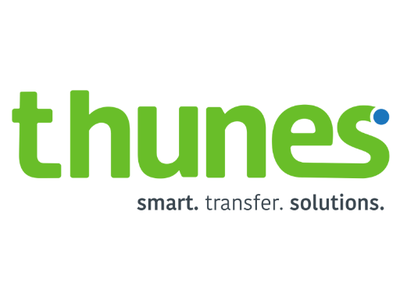 By FinSMEs Published on May 6, 2019
fundingUSAventure capital