The company intends to use the funds for development of its intelligent vehicle systems and for the fulfillment of a pre-order campaign on Indiegogo, which reached over $3.4M in pre-orders.

Founded in Silicon Valley in 2013 and led by Dr. Marcus Weller, founder and CEO, Skully has launched the AR-1 motorcycle helmet, which eliminates blindspots with a wide-angle camera and provides navigation directions via a proprietary heads-up display technology.
The company is hiring. 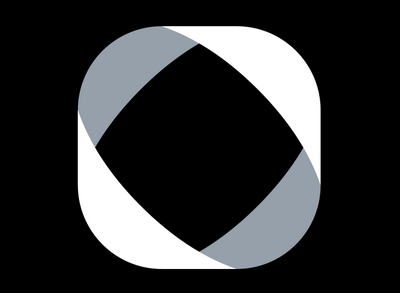