The company, which has now raised $20m to date, intends to use the funds to grow its 60+ person global team in areas including partnerships and alliances, research and development, sales and marketing, product marketing, support and general administration.

Led by Ingo Mierswa, co-founder and CEO, RapidMiner provides an analytics platform that aims to allow data scientists to accelerate productivity from data preparation to predictive action with prebuilt models and easy deployments. It is used by customers in several industries including Automotive, Banking, Insurance, Life Sciences, Manufacturing, Oil & Gas, Retail & Consumer Goods, Telecommunications and Utilities.
In 2013, the company had acquired Radoop, a code-free environment for distributed analytics in Hadoop. In 2014, it launched RapidMiner Streams, a code-free environment that simplifies and distributes analytics on Apache Storm. 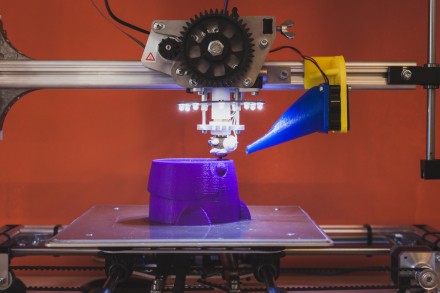 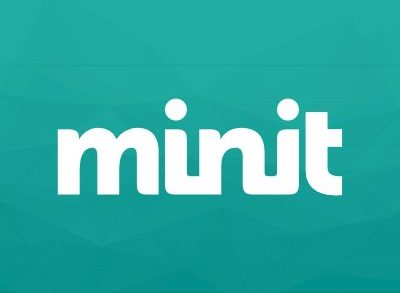