The round was led by Kleiner Perkins Caufield & Byers (KPCB) with participation from existing investors Highland Capital, Madrona Venture Group and Valhalla Partners. In conjunction with the funding, Wen Hsieh, partner at KPCB, and Matt McIlwain, managing director at Madrona Venture Group, have joined the company’s board, along with Sujal Patel, founder of Isilon, which was acquired by EMC for $2.5 billion in 2010.

The company, which has raised $67m in funding, intends to use the funds to expand product development and scale marketing and sales efforts.

Founded in 2012 by Peter Godman, CEO, Qumulo is a stealth-mode enterprise data storage company led by the inventors of scale-out NAS, with a team of storage veterans from Isilon, Amazon Web Services, Google and Microsoft.
It is hiring. 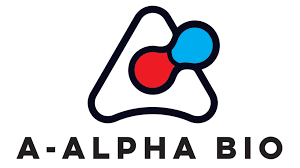