The round was led by Falcon Edge Capital with participation from existing investors Matrix Partners India, Sequoia Capital India and Omidyar Network.

The company intends to use the funds to further grow the platform.

Led by Viru Gupta, founder and CEO, Newshunt provides a local language mobile platform featuring a collection of regional content in over 12 languages. It has over 75 million downloads to date. The company operates a marketplace for publishers with over 10 million local language eBooks downloaded by over 2 million users, 40% of which are paid users. Users pay for downloads through a payment platform called iPayy, which is now also being used by third party developers for micro-transactions through carrier billing.
Newshunt has presence in India, Middle East, and Africa with over 150 employees. 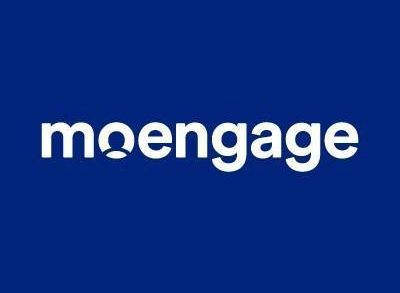 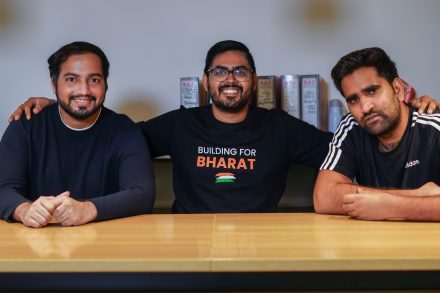 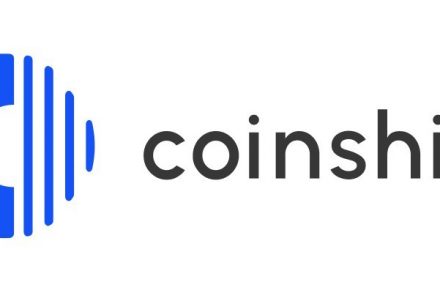