This investment is subject to customary closing conditions.

Established in 2003 and led by President Yongxiang Bai, Meizu released a series of devices, namely the MX4, MX4 Pro, Meizu Blue Charm Note and Meizu quad-core smartphones in 2014 as a result of its R&D activity.

With this deal, tyhe two companies will collaborate at both strategic and business levels to integrate Meizu’s hardware and Alibaba Group’s mobile operating system. Alibaba will provide resources and support in the fields of e-commerce, mobile Internet, mobile operating system and data analysis with the aim of developing its smartphone ecosystem.
Alibaba’s online shopping marketplaces will also become distribution channels for Meizu’s smartphones and other devices. 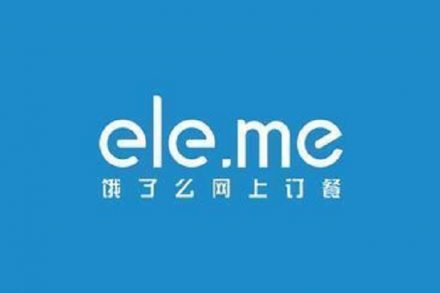 Ele.me Secures over $1 Billion in Funding

Alibaba to Invest US$1 BN in Aliyun