Since its founding in 2003 by General Partners Jason Green and Gordon Ritter, Emergence has committed to the thesis that enterprise software would move to the cloud. The firm has funded Salesforce.com (CRM), Veeva Systems (VEEV), Box (BOX), SuccessFactors (SFSF, later acquired by SAP), and Yammer (acquired by Microsoft).

The new fund, which will be managed by Green, Ritter, Brian Jacobs, and Kevin Spain, along with new partner Santi Subotovsky, focuses on early and growth-stage enterprise cloud companies. 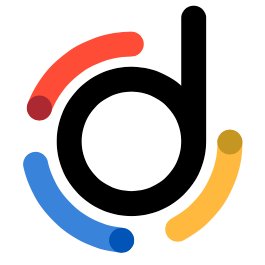