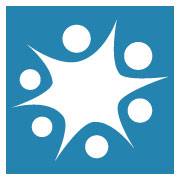 The company, which has now raised over $12M in total, intends to use the funds to continue to expand internationally and improve its crowdsourcing platform.

Led by Lynch, DesignCrowd is an online marketplace that specializes in allowing businesses to crowdsource design projects to a network of freelance designers from around the world.
The company has offices in San Francisco and Philippines.