The round was led by New Enterprise Associates and Ben Narasin with participation from Pejman Mar Ventures, Zach Coelius, Cowboy Ventures and TriplePoint Capital.

The company, which had raised $2.75m in seed financing in September 2014 (read here), intends to use the funds for market expansion of its platform.

Led by Alex Austin, CEO and co-founder, Branch Metrics provides a mobile linking platform which allows links to function regardless of app installation and enables companies to track sharing activity, create smart referral systems, and generate insight for marketing campaigns. Since the service was launched five months ago, there have been more than 20 million links to pages inside apps created across Branch’s network of app developers.

The platform, which has been adopted by HotelTonight, iHeartRadio, Instacart, Coffee Meets Bagel and nearly a thousand more, can be used via the iOS, Android or Web SDK as well as Branch dashboard and Public API. The core linking and analytics service are free to use. 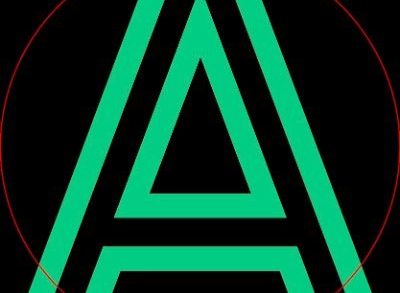