The company will use the funds for distribution expansion, product innovation, and consumer marketing efforts. 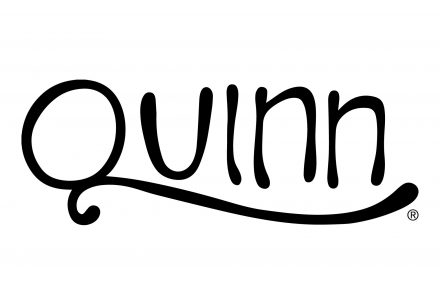 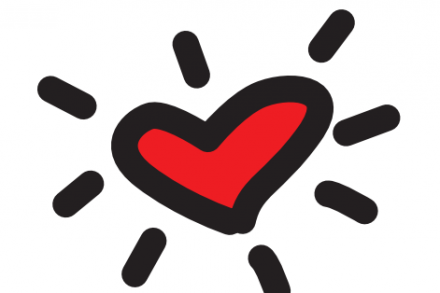