The Infographic (have a look at it here) highlighted the growth of Austin’s digital tech sector with companies raising a total of $993m in investments 115 startups and 31 acquisitions totaling over $437m in 2014. 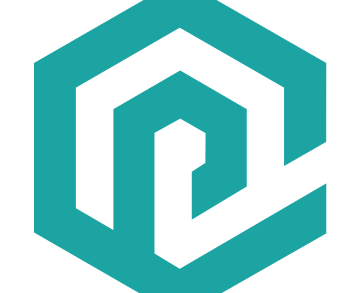