August VII, which was raised in under two months, will continue the traditional strategy of August to invest in entrepreneurs building game changing businesses. It will be led by Vivek Mehra, Howard Hartenbaum, Eric Carlborg, Tripp Jones, Andy Rappaport, and David Hornik.

Hornik, one of the best venture capital bloggers, explained the story behind August VII in a dedicated post. 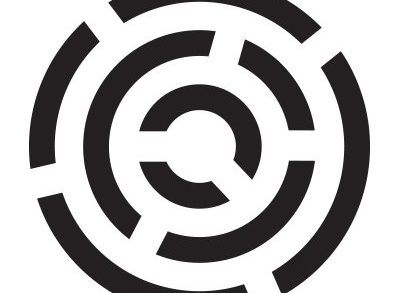