The company intends to use the funds to expand operations in key markets.

Founded in 2012 by Steve Salis and Michael Lastoria, &pizza offers handmade (with fresh ingredients) pies in several flavour combinations served in shops reflecting the culture and people of its neighbourhood. It also has a variety of housemade and branded wines, hand-crafted sodas, salads, and desserts.
The company, which already operates nine locations in the DC metropolitan area, and with six more are expected to open in the first half of 2015, is also committed to supporting localized charity programs, under its umbrella foundation, &charity. 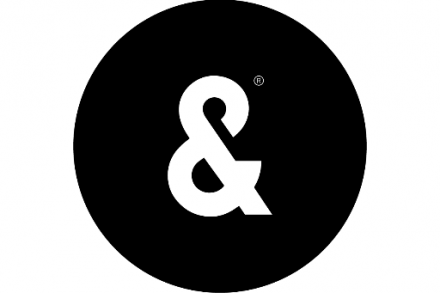