The company, which has now raised a total of €179m since its founding, intends to use the funds to enhance its growth plans as wel as to further expand its position in the home & living market. 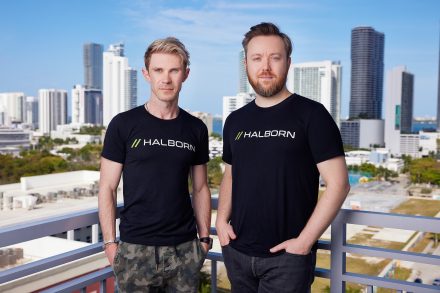