The round was led by Quest Venture Partners with participation from other venture capitalists and angel investors.

The company intends to use the funds to develop and prove the platform and build a marketplace in which open source Sandstorm apps will be sold.

Founded by Kenton Varda and Jade Wang, Sandstorm is an open source hosting platform for personal instances of web apps that allows users to upload and install arbitrary software. It aims to make “running your own personal server as easy as running your phone“. Users can install apps like e-mail, document editors, blogging software, and more, using a simple app-store-like interface with no configuration files, command lines needed while everything is done through the web browser.
The company had raised $59k via Indiegogo in August 2014. 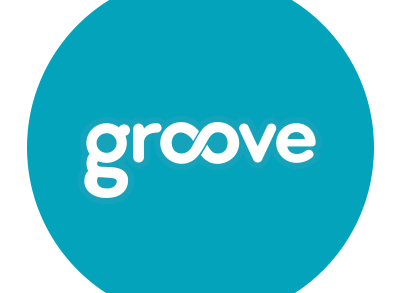