This included the close of the majority of its $70m Series C round led by Data Collective, with participation from new investors, as well as support from existing investors (which are Draper Fisher Jurvetson, Yuri Milner, Capricorn Investment Management, O’Reilly Alpha Tech Ventures, Founders Fund Angel, First Round Capital, and Innovation Endeavors), and the close of a debt facility of $25m from Western Technology Investment. In conjunction with the funding, Zachary Bogue, Data Collective’s co-Managing Partner, will join Planet Labs’s board.

This financing comes in the wake of Planet Labs’ successful launch of 73 satellites into space, customers actively using the data, and the recent hiring of Tom Barton as its Chief Operating Officer.

Founded in 2010 and led by Will Marshall, CEO, and Tom Barton, COO, Planet Labs operates large fleets of Earth imaging satellites to provide universal access to information about the planet to enable both commercial and humanitarian applications.
To date, it has launched 73 satellites into space. 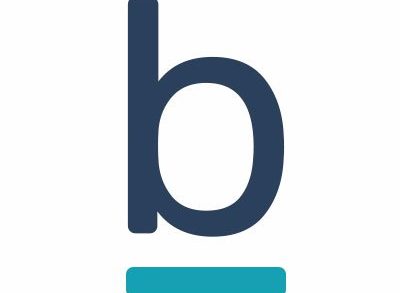