The company, which has secured more than $950m in funding through financing activities and commercial partnerships, intends to use the funds for further expansion of its mRNA Therapeutics™ platform across multiple modalities and therapeutic areas. To further accelerate drug discovery and development across a series of drug modalities and therapeutic areas, Moderna plans immediate growth and expansion, including the addition of more than 100 industry leaders, drug development experts and scientists to its current team of 145 employees during the coming months.

Founded in 2011 by Flagship VentureLabs and led by Stéphane Bancel, president and CEO, Moderna is advancing messenger RNA Therapeutics™, a new in vivo drug technology that produces human proteins, antibodies and entirely novel protein constructs inside patient cells, which are in turn secreted or active intracellularly. The company currently plans to develop and commercialize its mRNA drugs through a combination of strategic relationships as well as newly formed ventures, including Onkaido LLC, focused on oncology drug development. Moderna currently has strategic agreements with AstraZeneca and Alexion Pharmaceuticals. 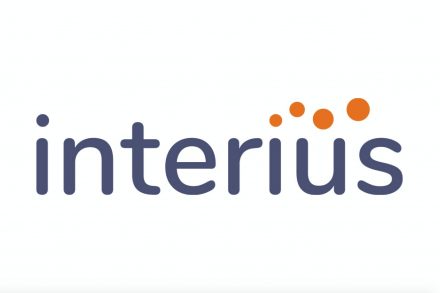