As FinSMEs anticipated (read here), Travice Inc., the operator and developer of KuaiDi Dache, a mobile taxi booking app provider in China, received a US$600m in funding (instead of the $700m previously announced).

The round was led by SoftBank Internet and Media, Inc., with participation from existing shareholders Alibaba Group and Tiger Global.

The company intends to use the funds to improve its services in China.

Launched in 2012 and led by Chuanwei Lu, CEO, KuaiDi Dache is the most widely used mobile taxi booking app provider in China. Its app combines integrated mapping and third party payment technology to provide widely accessible booking services to over 1 million taxis in more than 300 cities in China, including Hong Kong, as well as a range of standard and luxury cars to suit a variety of lifestyles. 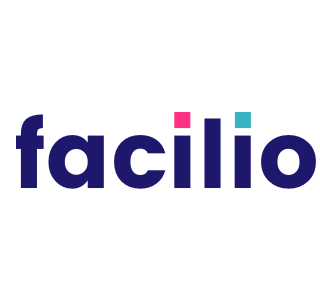 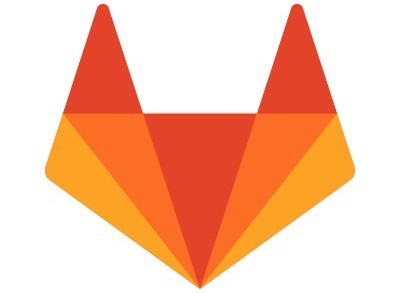