The company intends to use the funds to continue to grow operations with a focus on the geographic rollout and expansion of its product portfolio.

The Group has a revenue run rate of $40m and a team of 220 passionate employees from 40 nations. 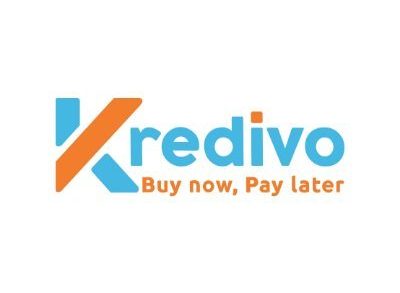