The company intends to use the funds to expand the team, boost internationalization and the product, build up its community the “Kitchen Stories Family”, which will allow users to connect with each other and share their own recipes, and launch an Android app.

Launched in 2014 by Verena Hubertz and Mengting Gao, Kitchen Stories offers recipes with step-by-step images, texts, and 5 minute demonstration videos. The app also offers practical cooking features, such as a shopping list, timer, and a measurement converter. With over 3 million downloads on iOS devices in 150 countries, it was announced as one of the Best Apps of 2014 by Apple.

It is available on the AppStore here 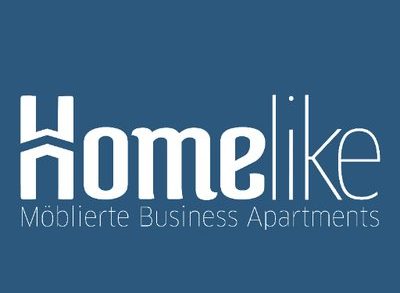 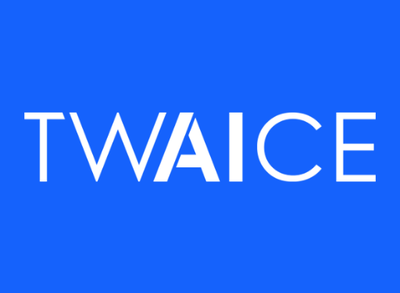