The company, which has now raised $275M, plans to use the funds toward category expansion, continued geographic growth and technology enhancements.

Led by Founder and CEO Apoorva Mehta, Instacart leverages a crowdsourced labor force of personal shoppers who shop for and deliver orders using their own transportation in as little as one hour at customers’ homes. Founded in in 2012, the service has scaled to 15 cities across the US and partnered with 50 grocery retailers, including popular national chains (Whole Foods Market, Costco) as well as local, artisan grocers (Fairway Market, Bi-Rite). 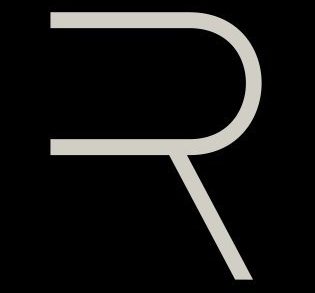