Founded in 2000 and independent since 2010, Holtzbrinck has been investing in the Internet, Mobile and Digital Media Sector focusing on supporting entrepreneurs and businesses from the early stages of their development. In line with earlier funds, the new vehicle will also provide the capital required for subsequent growth phases. Each investment will range from €500k to €40m.
Holtzbrinck’s investments include Zalando; Wooga; Lazada; Global Fashion Group; Groupon; Quandoo; Dreamlines; Flixbus/MeinFernbus; HelloFresh; Westwing; Home24; Delivery Hero; and many others. 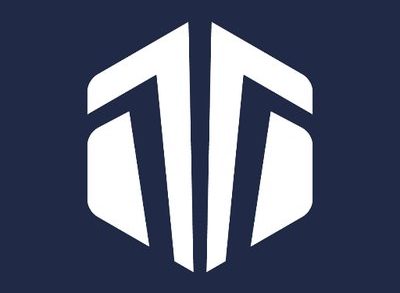 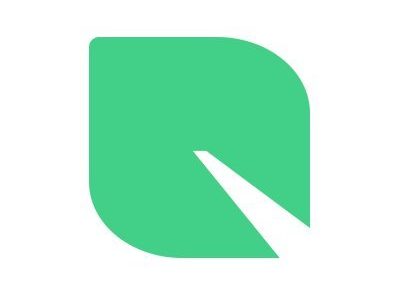