– Prior to joining Foundation Capital, Chen was an associate at Hyde Park Angels and Hyde Park Venture Partners in Chicago. Previously, she was an advisor at Probitas Partners, and also advised technology executives in M&A and capital raising processes at Jefferies & Company in the Technology, Media, and Telecom Group. Chen holds an MBA from the University of Chicago’s Booth School of Business, and a B.S. in Electrical Engineering and Computer Science from the University of California at Berkeley.

– Noorani started his career at Capital One Financial, has worked at North Hill Ventures, and then at Better Finance and InsightSquared, He holds an MBA from the MIT Sloan School of Management and a B.S. in Economics from Stanford University.

– Nichols joined Foundation Capital as an EIR in January. He has been part of four startups focused on using technology to improve how businesses work. Most recently, he founded an enterprise mobile startup, and grew a collaboration startup to a successful exit. His background includes product strategy at SAP, product management at Intuit, and consulting at McKinsey & Company. Nichols holds an MBA from Stanford and a degree in Economics from Williams College.

– Prior to Foundation Capital, Bibaud was the senior vice president and general manager for Communications and Broadcast at Altera. He also spent eleven years at Broadcom and had previously held senior marketing positions at Innovent Systems, as well as at Conexant. Bibaud holds an MBA from Harvard Business School, as well as a B.S. in Electrical Engineering from Rensselaer Polytechnic Institute.

It has also invested in companies like Lending Club, EnerNOC, and Netflix. 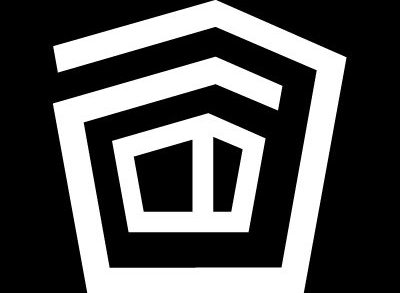 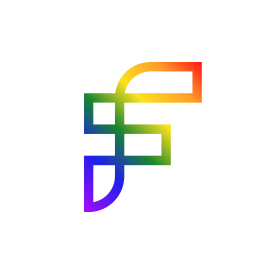