According to an announcement on its blog (read here) Wit.ai, a Palo Alto, CA-based developer of a Natural Language platform for the Internet of Things, has been acquired by Facebook (FB).

Led by Alex Lebrun, cofounder and CEO, Wit.ai provides over 6,000 developers with an extensible natural language platform that allows them to build voice enabled applications and devices. It learns human language from every interaction, and leverages the community to share across users what’s learned.
A Winter 2014 Y Combinator company, it already powers hundreds of apps, wearable devices and home automation systems. 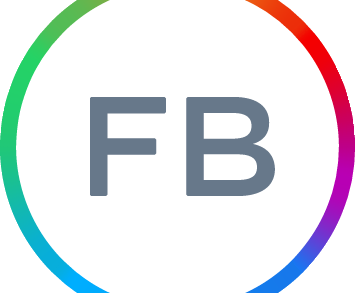