The round was led by existing investor I2BF Global Ventures with participation from Draper Fisher Jurvetson, Angeleno Group, Flint Hills Resources Renewables, The Westly Group, Cyrus Capital, and Nimes Capital. In conjunction with the funding, Alexander Nevinskiy, Partner at I2BF, joined Edeniq’s board of directors.

The company intends to use the funds to for the roll-out of its PATHWAY™ Platform.

Founded in 2008 and led by Brian Thome, President and CEO, Edeniq uses combined mechanical and biological processes to provide technology solutions for biofuel production, which integrate into existing biorefineries that produce ethanol, other biofuels, biochemicals, and/or bio-based products.
The company owns and operates a fully integrated two ton per day pilot plant in Visalia, California, which is currently in operation converting cellulosic feedstock into low-cost cellulosic sugars, and also has locations in Omaha, Nebraska and São Paulo State, Brazil. 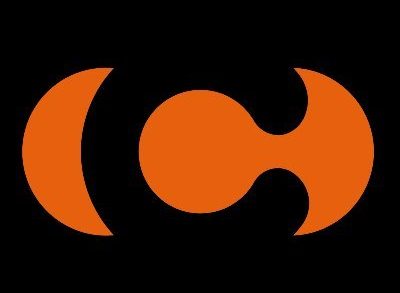 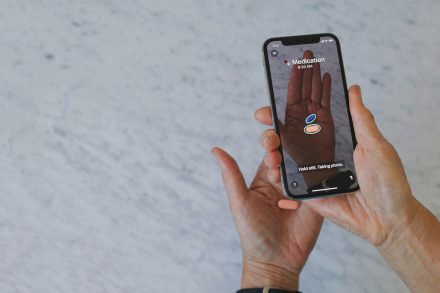