Defense Mobile, a Stamford, CT-based wireless service platform built for current and former members of the U.S. Military, completed a total of $20m of Series A financing.

The round was led by GrandBanks Capital (GBC) with participation from Sage Venture Partners and RGB Capital. In conjunction with the funding, GBC General Partner, Charley Lax, joined Defense Mobile’s Board of Directors.

The company intends to use the funds to expand its distribution and marketing efforts in 2015.

Led by Brendan Reilly, co-founder and chief executive officer, Defense Mobile provides mobile service, smartphones and apps for veterans, military service members and their families. It is a new nationwide 4G mobile service – supported by veterans and designed for those who have served – which has secured agreements to run on mobile network operators, including AT&T and Sprint. 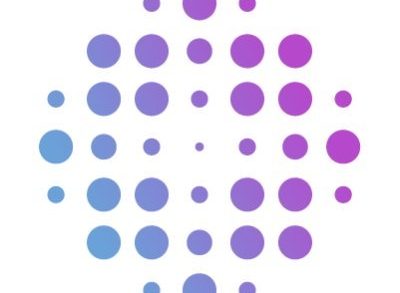 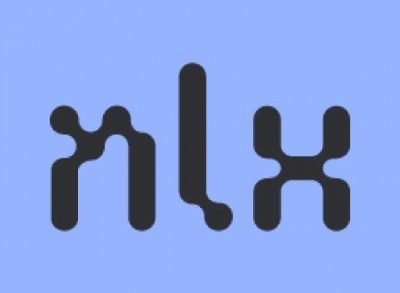