The firm had 21 exits, including the IPOs of 2U, Cerulean Pharma, and Proteon Therapeutics; the M&A unicorn exit of Twitch, which Amazon bought for more than $1 billion, DropCam (from Google’ Nest), and satellite imaging startup Skybox.

Bessemer made 35 new investments in areas including cloud computing, cybersecurity, healthcare IT, consumer Internet and vertical marketplaces and more than 50 follow-on investments in companies including Pinterest, Blue Apron, Twilio, Snapdeal and Mindbody.

In 2014, the firm’s investment team was recognized for their performance and industry expertise. Forbes named Jeremy Levine, Byron Deeter and Chris Gabrieli to its Midas List of Top Tech Investors (2014). AlwaysOn named Adam Fisher, Byron Deeter and Bob Goodman among The Top 100 Venture Partners, and recognized David Cowan and Byron Deeter as Power Players in the Cloud. Brian Feinstein was named to Forbes “30 Under 30” while investors Kristina Shen and Talia Goldberg were named to Business Insider’s Silicon Valley and New York lists of “30 and Under: Rising Stars Who Find Hot Startup Deals.”

The firm, which has $4 billion under management, has now 90 team members with 14 partners in its Menlo Park, Cambridge, New York, Bangalore, and Herzliya offices. 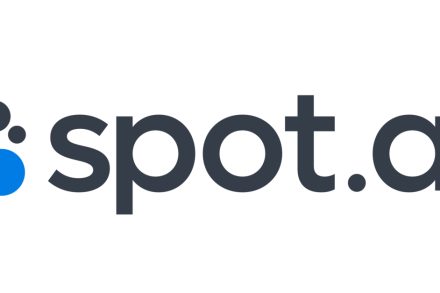 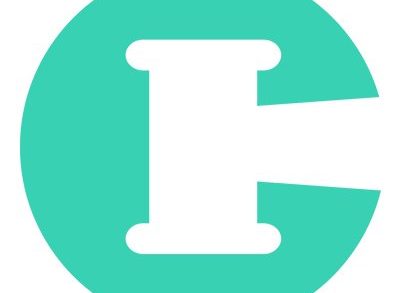 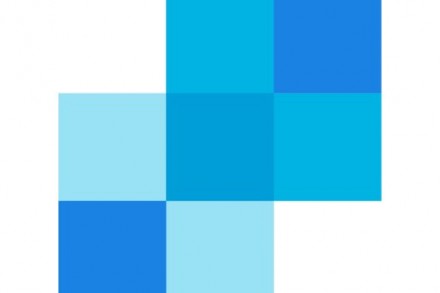