The company intends to use the funds for global expansion, and acquisition of audience in other regions.

Led by CEO Vyacheslav Masenkov, Anews is an international news aggregating platform, providing access to over 3,000 publication sources in catalogs from 5 countries – United States, Russia, Ukraine, France, and Sweden. Launched in October of 2013, the aggregator also includes the option for the reader to add their own desired publication sources.

Currently available for iOS, Android and Windows phone, it has been downloaded over 2 million times. 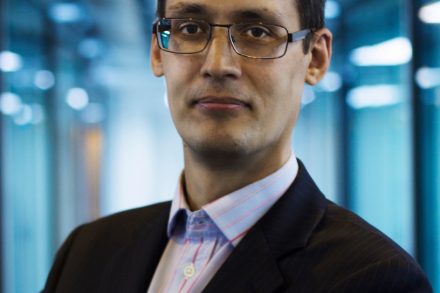 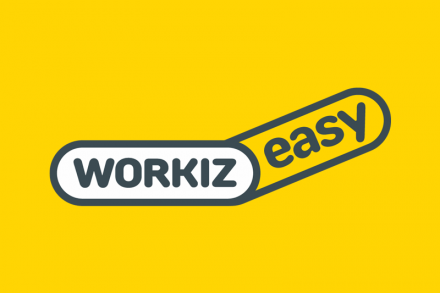