Founded in 2011 by Guk Kim, Cibando operates an app that allows users to search restaurants in major cities in Italy. It has a databes of over 150k professional photos taken by street photographers with over 7,000 reveiws from food editors. The company, which was backed by Point Nine Capital and angel Fabio Pezzotti (read here), has a 10 people strong team who will now join Zomanto to integrate the service and build Zomato Italy. It plans to add 30-40 full time people in the next 3 months.

Zomato Raises $37M in Fifth Round of Funding 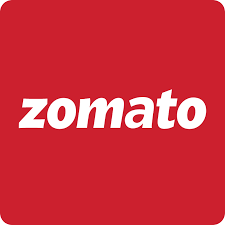