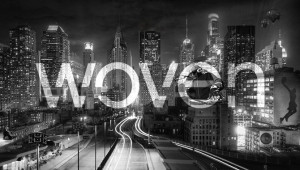 The round was led by Institutional Venture Partners with participation from Advancit Capital, The San Francisco 49ers, United Talent Agency, Buddy Media co-founder Mike Lazerow, and former NBA players Baron Davis and Jermaine O’Neal. In conjunction with the funding, Somesh Dash, a principal at IVP, joined Woven’s board of directors. 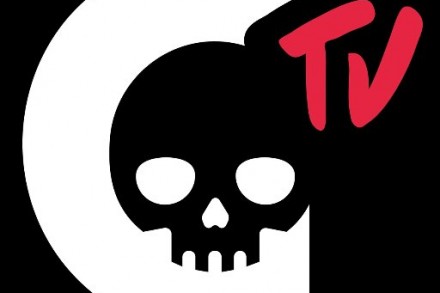