The company intends to use the funds to consolidate its presence in Italy and expand abroad, mainly in the USA and Brazil, as well as to release a new version of its mobile app.

Founded in 2012 by Massimo Ciuffreda and Michele Di Mauro, wiMAN has developed technology that allows retailers to share their wifi connection with their clients for free. The company’s routers are currently used by 2,000 public places in Italy and 500 abroad.
It has been initially backed by Matteo Riffeser Monti and Nanabianca.

By FinSMEs Published on March 27, 2015
fundingItalyStart Up 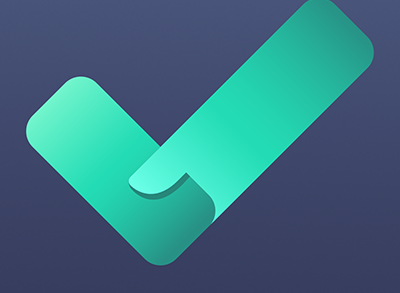